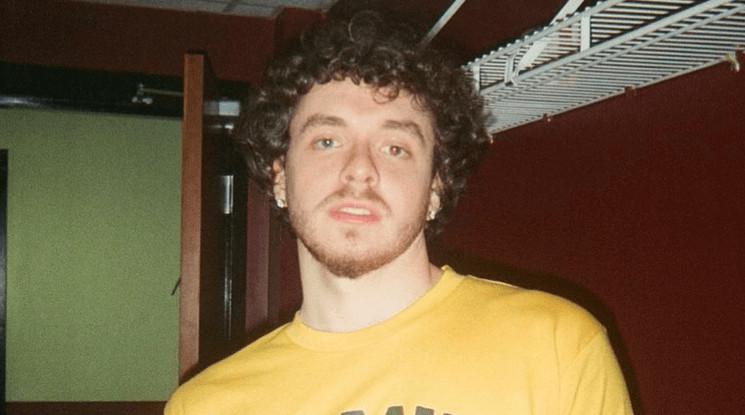 The American rapper recently released his second studio album “Come Home The Kids Miss You” on May 6, 2022. The exciting moment was immediately squashed as the album received a flood of negative reviews.

A Pitchfork review by Matthew Strauss described “Come Home The Kids Miss You” as “among the most insipid, vacuous statements made in recent pop history” and rated the album a 2.9 out of 10. Strauss noted that Harlow’s sophomore album “captures none of his real-life persona.”

The backlash about his latest release did nothing to help the ongoing speculation that Jack Harlow is an industry plant.

According to AllThingsGoMusic, an industry plant is “someone who purposely deceives fans about their ‘self-made’ hustle when in reality, they’re being secretly groomed by record labels to craft an image and sound that may not even be their own.”

The term is often used in hip-hop and indie rock communities as an insult meant to “undermine an artist’s credibility or invalidate an artist’s work.”

Harlow stands by his claims that he came from humble beginnings.

Jack Harlow was born in Louisville, Kentucky. When he was 12 years old, he decided to pursue music. He began recording, producing and selling CDs at his school. At 19, he released his song “Dark Knight” which created a bidding-frenzy among record labels.

Harlow eventually signed with Atlantic Records sub-label Generation Now. In 2020, he released his debut album “Thats What They All Say.” The album was filled with an impressive lineup of features from hip-hop’s biggest names like Lil Wayne, DaBaby and Tory Lanez. In 2021, Harlow was nominated for a Grammy for the single “Industry Baby” which was a joint project with Lil Nas X. Harlow has since gained traction in the media and even attended the 2022 Met Gala.

He added, “That’s why anytime I see my name associated with anything like ‘industry plant,’ it makes me so proud to really be able to say that I’m like, out of everyone in the game right now, one of the furthest from it.”

During the interview, Harlow recalls performing at open mics and performing at events like South by Southwest and A3C. He’d even perform at showcases “with no one there.”

“My first tour, I went to Madison, Wisconsin, did a bar with eight people in it,” he said. “I felt those feelings of not being the guy at all.”

One user chimed in to defend Harlow amidst the rumors and said,  “Yeah calling Jack Harlow an industry plant is wild. The guy went viral on here 5 years ago and released 7 projects in 6 years. That’s just consistency and proper backing from a label that believes in you. Industry plants don’t have growth that organic.”

My take is that Jack Harlow is an industry plant, however, I believe he worked hard on his passion for music when he started out. I think the record label has something to do with curating Jack’s particular image and narrative that industry plants often cling to. Harlow strongly clings to the narrative of his humble origins almost to a point of insincerity, which makes me and many believe he is an industry plant.

Personally, it doesn’t matter if someone is or isn’t an industry plant. The issue is when industry plants try too hard to push a narrative that they are the ones solely responsible for their entire success when that is simply not the case.